The legalization of online gambling inches ever closer this week as a new proposal to legalize card clubs is being driven by the Poker Voters of America.

Last week a letter from the California Tribal Business Alliance (CTBA), which represents 109 different Native American tribes in California, was sent out in an effort to block the Morongo Band of Mission Indians from hosting card rooms off of Native American Land. The letter cites that such a thing would violate the native American rights compacts which offer casino gaming exclusively in California.

“It’s a way to head off competition,” said Morongo Spokesman Patrick Dorinson said of legalizing online gambling, “This would be a game for Californians run by Californians. In a state strapped for cash, this will definitely bring in revenue.”

Last year, Congressman Lloyd Levine’s proposed online gambling bill was shot to hell when the Tribal Alliance of Sovereign Indian Nations’ stalling of the bill. However, executive director of Poker Voters of America Melanie Brenner is expressing confidence that the controversy won’t have any effect on the push to legalize online gambling in California. “The tribes are too politically astute to know they can’t say ‘we want the exclusive on this,’ as they would be fighting the card club lobbyists (many of whom also advocate the legislation on intrastate online poker). One of the big steps for PVA was to get the tribes on board with the idea of online poker. To see they have gone from being resistant to saying, ‘this is such a good idea, but we have our idea of how to do it,’ shows that one of our major obstacles has been removed.”

The Morongo’s proposal does not look as though it will be successful as it is only 5 pages long and is up against strong opposition from powerful adversaries.

Under the agreement, Cryptologic will be licensing at least three of their most popular online gambling games, Bejeweled, Cubis and Jenga to Ladbrokes online casino. Bejewled, an extremely popular puzzle game, has been downloaded over 350 million times and is already live on Ladbrokes’ site. Cubis won’t be launched until later this year. Cubis features a three-dimensional cube and smaller colored cubes, where players create winning combinations and boasts a maximum payout of 50,000. Last but not least, Jenga, which is based on the tower-building, cleanup intensive home game will be the last to join the online gambling site and will give players the chance to win up to 50,000 times their bet.

“At Ladbrokes we are always striving to deliver the best possible service for our customers. By signing this agreement with CrytoLogic, who are renowned for creating innovative betting games, Ladbrokes’ Games offering will remain at the cutting edge of the industry and our customers will have access to the best quality gaming content.” said Paul Austin, Commercial Manager at Ladbrokes.

This deal brings Cryptologic’s tally of online gambling licensees to a whopping 25. Brian Hadfield, President and CEO of CryptoLogic said: “Ladbrokes is a highly respected brand in the betting industry and this licensing agreement not only consolidates CryptoLogic’s position as the world’s top developer of innovative content but is an important step towards our goal to return to profitability and long term growth. 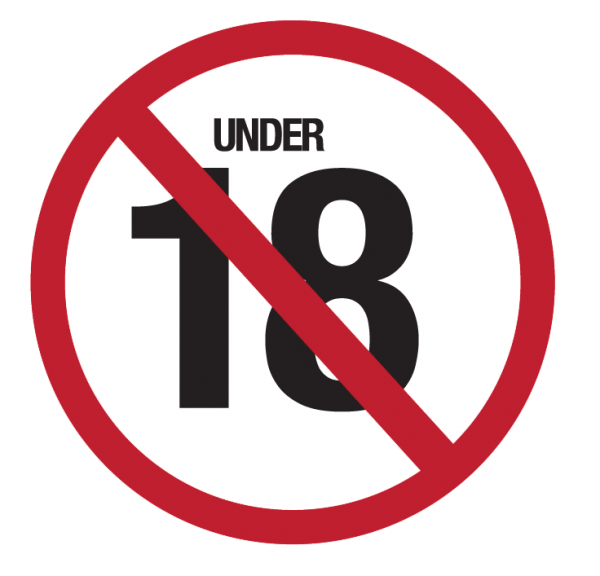 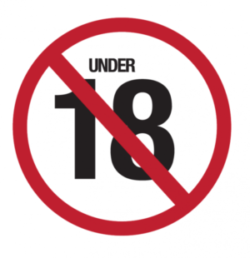 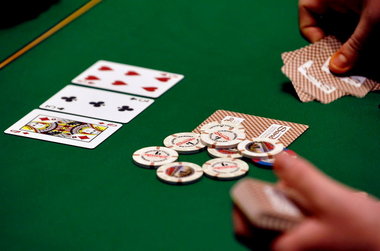 In a note to their investors last week, American investment firm Goldman Sachs recently predicted that the United States Government will legalize online casinos in order to reap the benefits of what they say will be a $12 billion marketplace.

“We believe it is logical to assume that the US market will eventually regulate – given the potential implications for US tax take, if nothing else.”

“Were the market to be legalized, we believe that the size of the revenue opportunity could increase materially,” they said, “Based on an assumption of 30% penetration of offline poker players and $300 gross gaming revenue per player, we estimate that a legal poker market could be with $3 billion.”

Further, Goldman Sachs had this to say, “Were GG R to increase to 45% per player rise to $400, the size of the poker market alone could be worth $6 billion.”

As economic woes continue to plague the state and federal government, such a substantial market of untapped resources is difficult to ignore.

But don’t go putting on your party hats just yet. Though the bank sees the change coming down the road, how far remains in question. Recently hearings on legislation aimed at overturning the UIGEA have been delayed until September. In addition, it was pointed out that federal regulation of online casinos could/will take quite some time and that efforts to regulate would move along faster at a state level.

Still, Goldman Sachs has been advising governments, corporations and wealthy families on financial matters since 1869 and such a prediction should be taken as nothing but good news for online gamers. 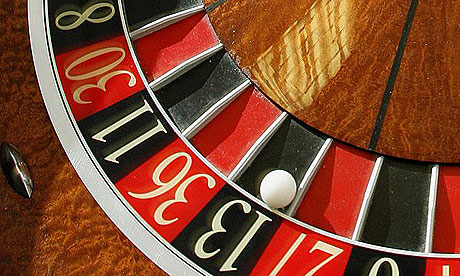