If you ever wondered about the general thoughts on internet gambling in Las Vegas, likely you guessed they were positive.

Las Vegas is a city that has long built its reputation on offering great gambling to the world. Most of its lawmakers and leaders are all for expansion right now. They see the hugeness of the gambling market and want to keep on building on it.

There is an opportunity now that wasn’t there in the past. If you enjoy wagering likely you have at least visited the area. The biggest return that the city has with its gambling is the revenue that comes in.

The revenue is something that is on the up rise now that the recession is over. It is being developed, but not all legislators and leaders are in favor of it.

Recently Las Vegas Sands CEO Chairman Sheldon Adelson stated that he is not in support of a bill to legalize online gambling. He made waves in the area due to how against online legalization for gambling he really is. He believes that the online gambling world should not be a part of the Nevada economy. His main reasoning for denying the bill is because there exists no viable online poker law. This doesn’t mean that he never will support it if one is created, but for now he is opting out of the entire issue.

This comes as a surprise to most Nevada-based casino owners. For the most part they have been in support of the bill needed to legalize online gambling.

Gambling of course is a billion-dollar business right now and online gambling makes up a huge part of that.

People love the convenience of wagering from the privacy and comfort of their own homes. They know that there are many different elements to gaming and playing at home, cuts out a lot of the inconvenience of the issues.

They get to keep on playing without having to deal with traffic or scheduling. This is a huge advantage. Many lawmakers and leaders in Nevada are positive about the pending online gambling laws, but for now Adelson is not one of them. 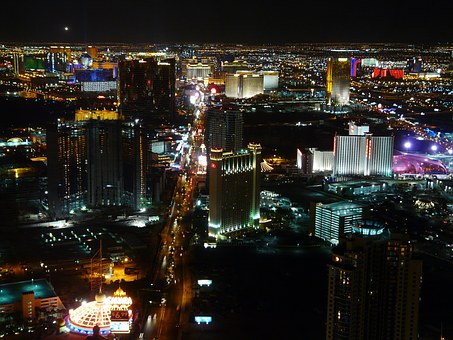 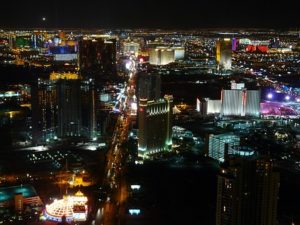